Our passion is converting and copying slides to CDs. 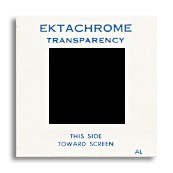 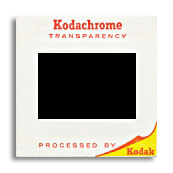 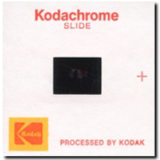 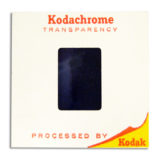 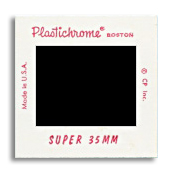 You have found the online home of our world-class slide scanning service!

You have the slides and may not have the projector anymore.

Worry not! We have the professionals, the equipment, and the attention to detail to transfer and copy slides to CDs and other digital formats.

Want them on a disk? We convert slides to CD as well as organizing them carefully on a USB flash drive.

Keep reading for more detail on how we turn slides into CDs.

We already know the answer odds are that it was before 1985.

This means that tens of millions of households still have their slide projectors and slide carousels.

Like photographs, slides are prone to deterioration after some time.

Either it was too expensive, or digitizing services didn’t want to purchase the equipment required to copy slides to CDs or other formats.

We’ve changed all that, though. We’ve worked hard to get our processes of turning slides into CDs efficient enough to bring you super high quality at a fair price and fast turnaround time. 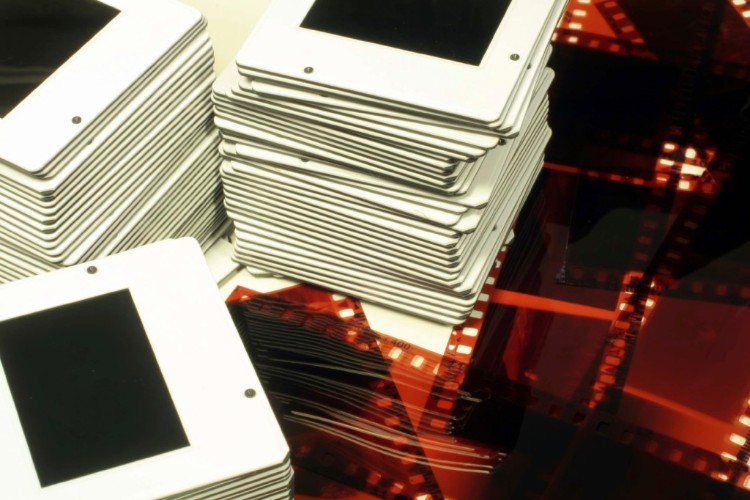 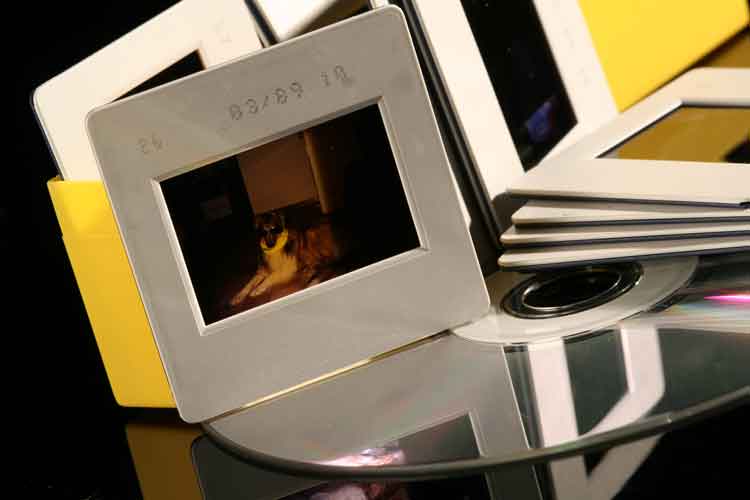 Memory Fortress wants all of your slides. Customers with large quantities of slides tend to be older citizens, and they have a particular problem.

We take the same care with copying slides to CDs as we do with your photographs.

We convert slides to CD right here at our facility in metro Atlanta, processed by US citizens.