Betamax VS VHS | Analog Video Tape Battle | Who Will Win?

Contents show
1 Video Format War VHS vs Beta?
2 Which Is The Best Video Format? Betamax VS VHS
3 Why Did Betamax Fail?
4 Why was VHS better than Betamax?
5 Are Betamax Tapes Worth Anything?
6 However, though not better in quality, the VHS/VCR format was half the price of Beta and allowed you to record longer.Should I Keep VHS Tapes?
7 How Much Did The First Betamax Cost?
8 How Much Did The First VCR Cost?
9 The Digital DVD Player
10 Transfer Old Video Cassettes To DVD
10.1 We Serve All Of The United States
10.1.1 Nationally
10.1.2 Memory Fortress

If you are old enough to remember visiting your grandparents during the holidays, you would remember the huge video player sitting on the console television in the living room.

That was a Sony Betamax video cassette player and, for its time, was a high-quality piece of technology.

As a consumer, you could watch a 2-hour video at home with your family instead of going to the theater.

The problem was that Beta machines weren’t affordable and took up much space.

When VHS landed on the market by a company named JVC, it was a game-changer.

You now had a longer recording time of 1-hour or 2-hour movie length.

The VHS machines were much smaller and allowed you to record movies from television.

In asking, “Why did betamax fail?,” the answer lies in that people wanted a consumer-friendly price tag and a smaller VCR cassette and machine to play their movies. These same reasons would eventually led them to want to convert video cassette to digital.

Which Is The Best Video Format? Betamax VS VHS

In the Betamax vs VHS battle, Betamax video format had a better quality and wins with the highest resolution video playback, audio, and picture quality.

At the time, consumers looked past the quality of Betamax and decided that VCR’s were a better purchase due to their size and cost.

Sony and JVC battled back and forth throughout the 1970s, with sales slowly creating a price war.

In the end, VHS would become the clear winner making Betamax obsolete.

Why Did Betamax Fail?

Betamax owned the market share when it came to video recording and home movie playback.

Many families owned Betamax machines, but it wasn’t able to be available to the mainstream because of the prices.

Sony did not allow other manufacturers an opportunity to license the technology or make it affordable to do so.

Consumers ask for a machine that would allow for increased recording time and longer tape length.

Not listening to buyers created a situation that JVC saw to design a better product that consumers and manufacturers would be able to afford. 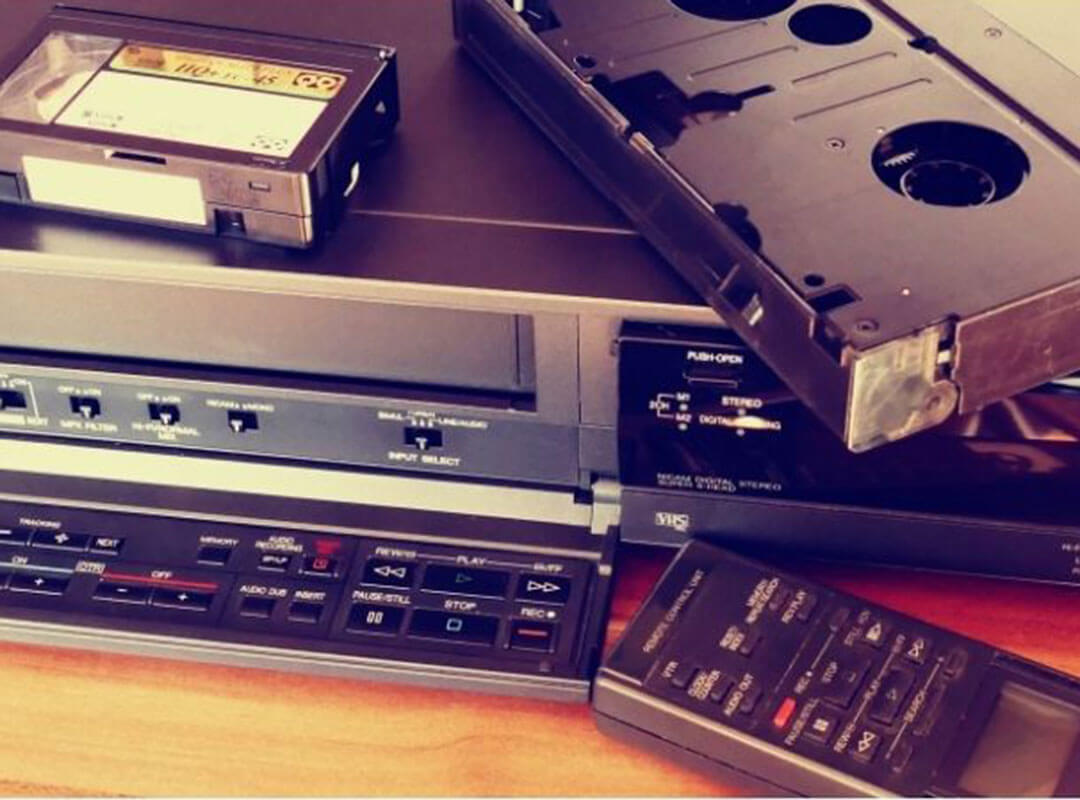 Why was VHS better than Betamax?

People found VHS a better option over Betamax due to price, size, and recording time.

Betamax was superior to VHS when it came to video and image quality, but JVC would recognize that consumers wanted convenience and price over resolution.

Sony and JVC would enter a Betamax vs VHS format war in the 80s and who could create a better product with longer time to record, at the best price.

VHS recorders would allow you to record and copy a full-length movie from your television to the VCR.

Are Betamax Tapes Worth Anything?

Like anything nowadays, some collectors want old VHS and Betamax movies to add to their library.

Some people still love analog technology and might argue that vinyl albums and VHS tapes sound and look better when played.

Having a physical tape, you can watch whenever you want. All you need is the equipment like a VCR or Betamax machine.

Today, if you want to enjoy an old movie, you would have to save it to a hard drive or computer system.

It’s easy to transfer VHS to digital format, and most time, it will improve the quality of sound and resolution.

But owning the original media holds a meaningful memory of when you first watched it.

Some of the first generation tapes can be with hundreds of dollars to the right collector. 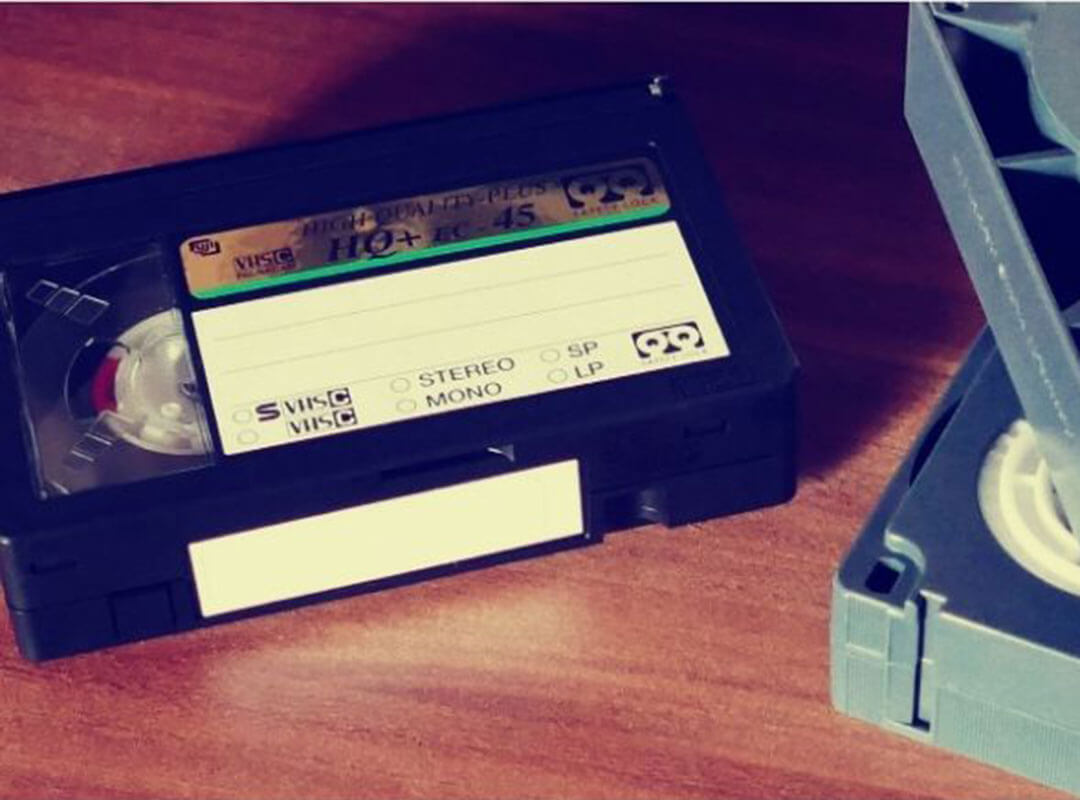 However, though not better in quality, the VHS/VCR format was half the price of Beta and allowed you to record longer.Should I Keep VHS Tapes?

If you own your family’s old home movies, it would be a great idea to convert them to digital format.

Memory Fortress offers VHS to digital service and will send you back the original VHS tapes when complete.

The critical thing to remember is VHS and Beta tapes deteriorate over time if not stored properly.

VHS tapes need to be kept away from the sun and stored in a cool, dry place where the temperature is consistent.

The fastest way to damage a videotape is to expose it to extreme heat or cold.

Store your Betamax and VHS vertically to eliminate the risk of warping or cracking.

Keeping your home movies and classic cinematic movies is a good idea if they hold value to you and your family.

How Much Did The First Betamax Cost?

When Betamax was first released in 1975 to households worldwide, no one could believe the price tag.

Only the elite could afford Betamax machines, and if you owned one, you were sure to be somebody in your community.

The price tag for Betamax machines would set you back $2295 for advanced models and the basic model just under $2000.

You can see how when the VCR was introduced, and the price was much lower, Sony would lose its advantage.

How Much Did The First VCR Cost?

In 1977 JVC saw an opportunity to enter the market with their version of the at-home video recording industry.

The VCR, like Betamax but a much smaller and cheaper version, would become new in home entertainment.

A VHS cassette tape that could play on what they called a VCR machine.

As we spoke of earlier, you would be able to record longer movies at half the price.

However, though not better in quality, the VHS/VCR format was half the price of Beta and allowed you to record longer. 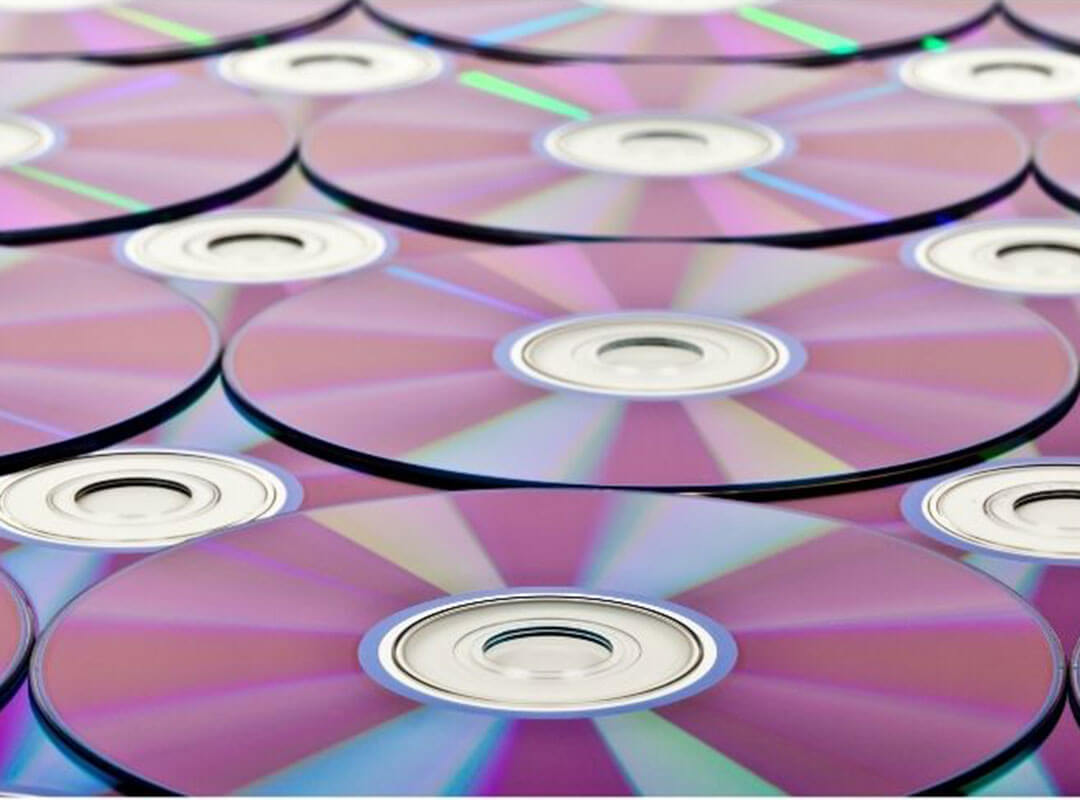 In a new era, we have come along way in video quality and price of machines.

The DVD released on March, 31st 1997, leaving VHS cassettes to be outdated.

DVD players were not only much cheaper, but the DVD was less expensive than VHS tapes.

Not a significant price drop with the first DVD machine retailing for $600-$1000.

But the quality and speed at which DVDs could be played was much higher and could hold many more media formats than just video.

Today DVD and DVR’s are still relevant; we use them to store movies and photographs for our customers.

Video is more vital than ever today, with cellphones and digital cameras being high-resolution options.

Just open your social media, and you will see shorter videos shared more and more.

Storage options are USB, DVD, and cloud hosting, where you can store your images and video not to lose them.

It’s a good idea to back up your old VHS and Betamax movies to a DVD.

We offer an affordable service where we convert your VHS format into digital media.

If you are interested in saving your movie collections or photo albums, check out our process below.